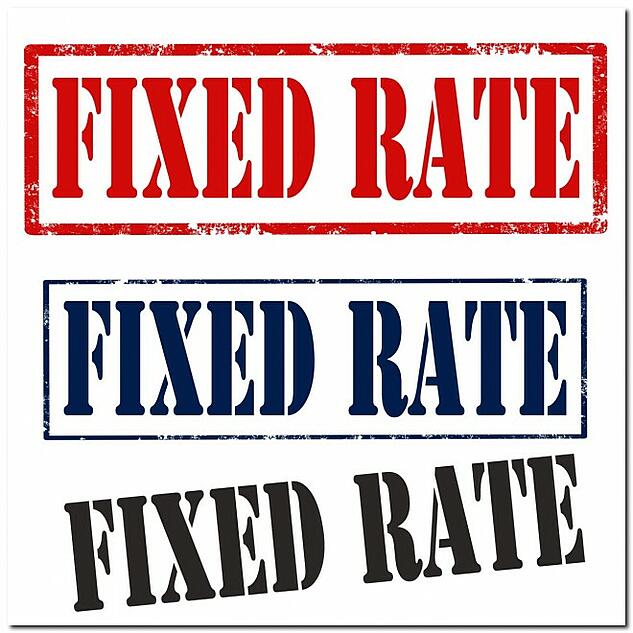 GBP swap rates (which are also called ‘Fixed Rates’ or ‘Fixed Rate Loans’)  have seen increased volatility in recent months with the 5-year rate falling as low as 0.43% at the beginning of September. This was the lowest level in nearly 3 years, since shortly after the EU referendum.

While Trump has called for the Fed to drop interest rates to ‘zero, or less’, Mark Carney has warned that interest rate cuts may no longer work. If Trump’s tweet does materialise, can we expect Mark Carney to follow suit in the near term with rate cuts?

Meanwhile, after recent weak economic releases from Germany, the ECB reduced its deposit rate by 10bp to a new record low of -50bp. They have also committed to restarting their €20bn monthly bond purchase programme from November. In a statement the Governing council said “The Governing Council expects (bond purchases) to run for as long as necessary to reinforce the accommodative impact of its policy rates, and to end shortly before it starts raising the key ECB interest rates.”

The certainty of locking in current rates in these uncertain times have appealed to borrowers recently. We have seen an increase in demand for interest rate caps and swaps. It is impossible to predict where interest rates are heading but we are able to assist you with defining and managing your interest rate risk.